Raymond Plumbing are the Cairns blocked drain professionals, with a huge amount of experience cleaning, repairing and clearing blocked drains in this beautiful Far North Queensland region. There are plenty of region-specific reasons that drains get blocked in Cairns, but in general, blocked drains are a very common problem and bad blockages are almost never able to be solved without professional help.

Blocked drains are not only annoying, but can be hazardous to your health if the drain is regurgitating contaminated matter, if it causes mould or mildew (especially in the case of guttering blockages), or if it’s a blocked sewer.

If you don’t address blocked drains early, the damage can be accumulative, causing a huge headache down the track that could cost you a lot more than if you fixed it early on. If you are experiencing a blockage, Raymond Plumbing are here to help.

We can attend your property very quickly, reducing the amount of damage caused by your blocked or overflowing drain, toilet, sewerage system or guttering system. No matter how big or small the problem, we care about each and every customer, so we will always perform to our best.

At Raymond Plumbing, we complete extensive training in the use of our most up-to-date, specialised equipment, so you know we’ll be using the best known method and the latest equipment when we complete our work.

Some of this equipment includes CCTV cameras so we can view the blockage, devices that allow us to locate piping, as well as super high pressure jetting machines that remove clogs fast and with minimal damage to the structure of the piping.

How do I know if my drains are blocked?

There are a number of ‘symptoms’ of a blocked drain, toilet, sewer or guttering, such as:

What causes blocked drains in Cairns?

Some of the most common reasons drains get blocked in general, as well as in Cairns specifically include:

Regardless of whether your problem falls into one of the above reasons or is completely different, we offer a complete drainage service spanning residential, commercial or industrial customers. After removing the blockage, we also confirm the complete removal using our CCTV system, so you can be sure the job will be done properly the first time.

We not only eliminate the symptoms of a blocked drain, we also find the underlying cause so that you can be blockage free well into the future. We’ll also go through every step with you so that you know exactly what you’re paying for and we’ll leave your property looking better than before we arrived.

Give us a call today on (07) 4032 0089 and experience the positive benefits of using a trusted, local company with a wealth of experience. 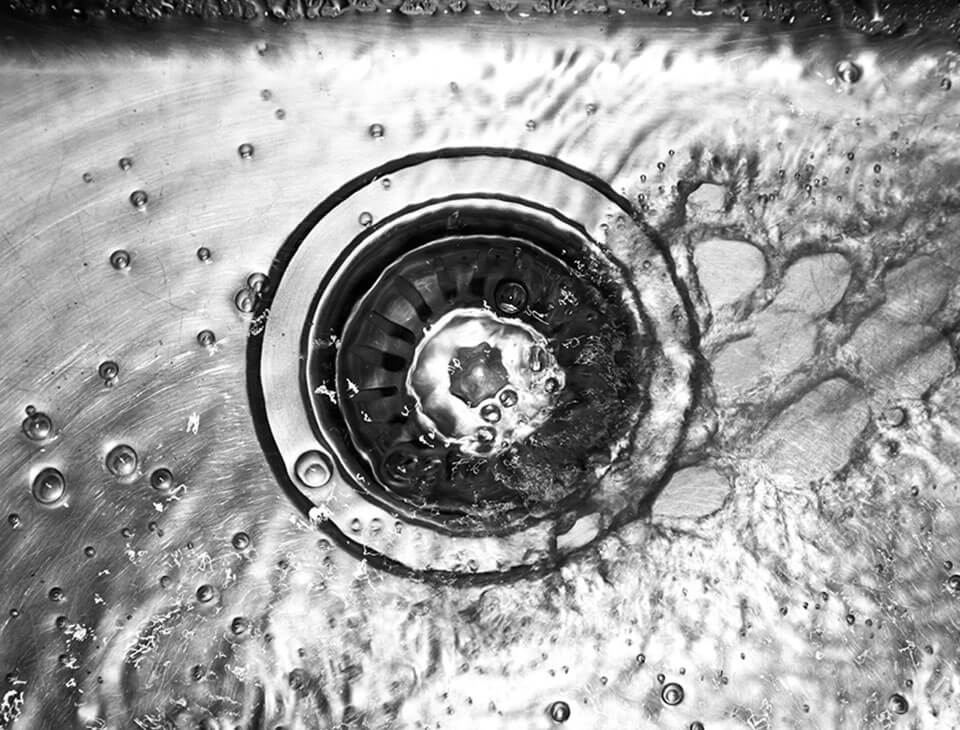 Pinpoint exactly what your plumbing issue is or what symptoms are occurring before giving us a call (e.g., “I have a leak coming from under the sink in the bathroom” or “when I turn my kitchen tap on, no water comes out, but there’s a gurgling sound”).

Determine what times would best suit you for a plumber to visit, then have a chat to our administrators about your preferred booking time (jobs are booked in for two hour blocks, with the exception of the first job of the day)

One of our highly professional plumbers will attend your property at the time you’ve booked in!

An invoice for any due amount will be issued via email within approximately 2 business days. Accounts are 7-day accounts. 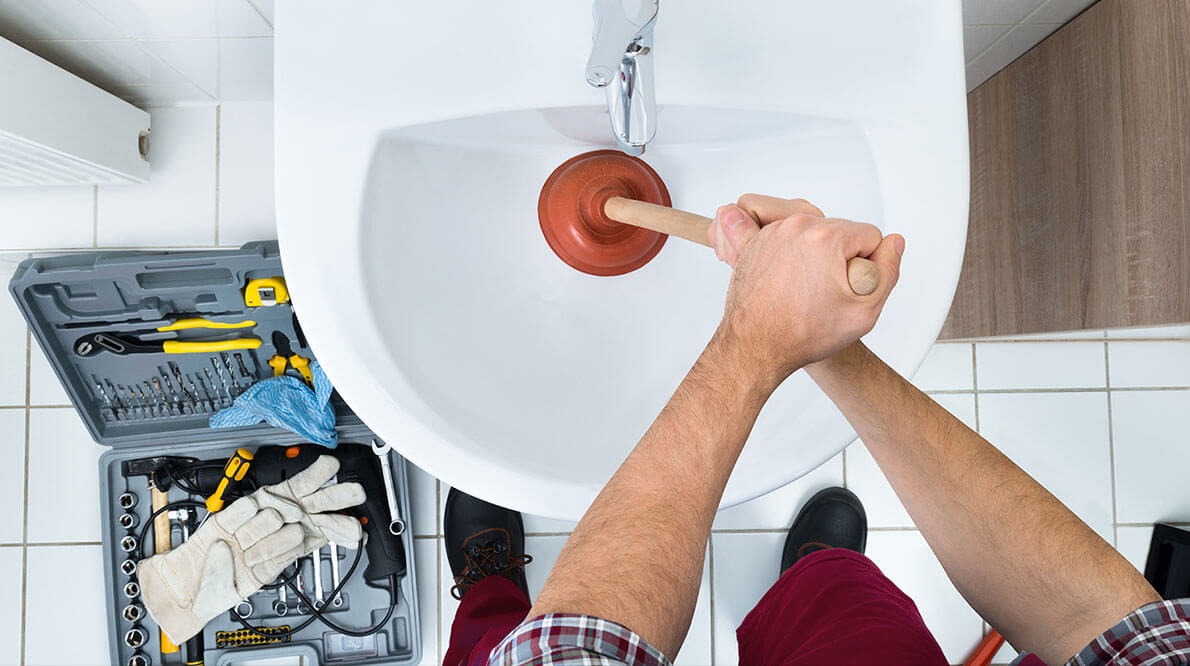 Give Raymond Plumbing a call today. We’ll take care of all your plumbing needs! 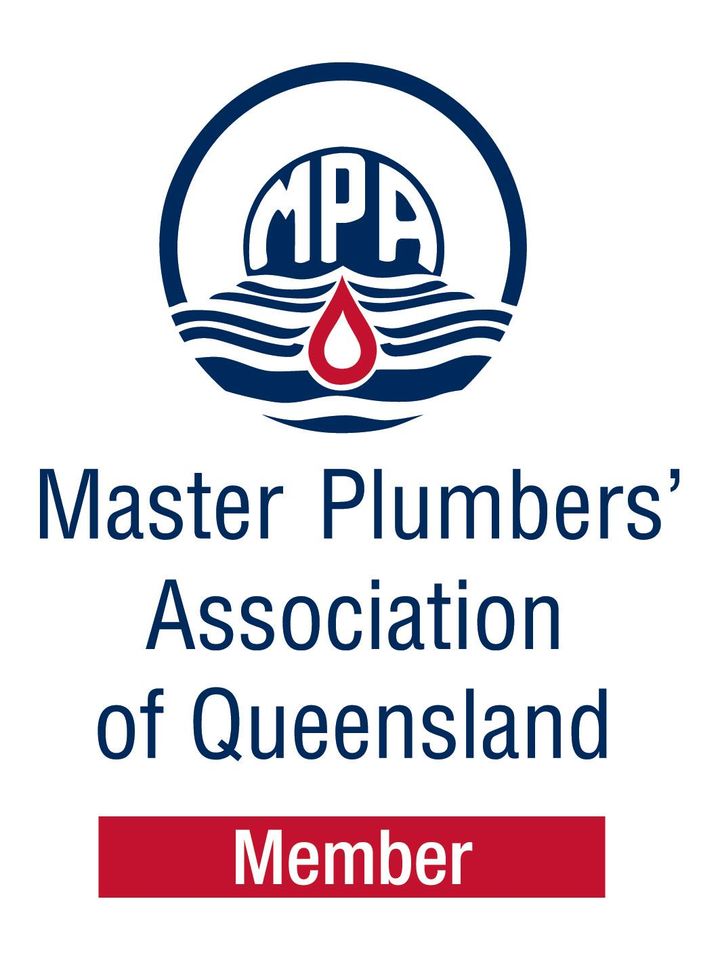